So about a month ago I quietly snuck away for another two weeks of Writey Camp to work on something. (Okay, there is a book. At least one book and maybe another book.) I guess I didn’t say much about it (the book, and the maybe-other book) because I didn’t want to give anyone the impression that I would be returning with a book, a finished and fully realized entity with a title cover page printed with that classy Garamond font, because that’s still a long time from happening, people. This thing (the book) is really only a few months along and not yet viable outside parentheses, so please continue to go about your business, because, well, it’s gonna be awhile. Right now all that exists are some printouts that frankly looked a lot better when I was at Writey Camp, because apparently there’s something about artists’ colonies that gives you literary beer goggles when you read your own stuff. But still! It’s progress. And it felt good to be doing more than flailing around, or at the very least flailing around on a consistent schedule and in a picturesque location. Somehow by 8 am every morning I managed to be at my desk, showered and dressed and working. And holy crap, just the thought of that is so stupidly inspiring it makes me want to close my browser and work on the you-know-what, but just for you I’ll carry on.

In the middle of my time at Ragdale I woke up one night feeling something weirdly alive going on under the floorboards and hearing things in the house softly rattling. I had the vague sense that there was a lot more going on there than ought to be in a very old house in a semi-rural neighborhood in the middle of the night. I thought, well, that was something, and I went back to sleep. In the morning I found out it had been an earthquake. An earthquake! That means I got felt up by the world and you better believe I’m thrilled.

But now I am back in civilization, where my windows rattle from the boomy bass Albany Park cars driving through the alley, and I am working to get caught up with the rest of my life, in addition to being deep in the middle of doing a column and critiquing manuscripts for a writing conference in Portland next weekend. So I’ll post here when I can, but I feel like I’ve been tuned to a somewhat different frequency at the moment, one that isn’t much good for public broadcast. So please stand by. Before too long there will be another little seismic shift that will bring me more fully back to you guys, but for now I need just a bit more time to do my real world work, as well as listen to the things that are softly rattling in my head. 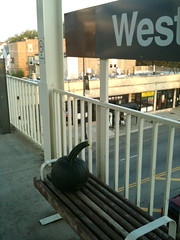 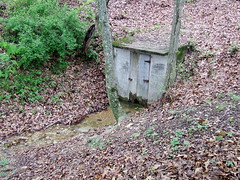 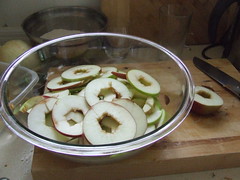 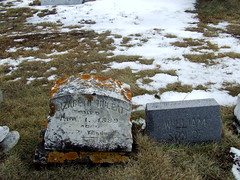