I wasn’t quite sure why I watched Mister Rogers’ Neighborhood. It didn’t make me excited the way Electric Company did, but I would still watch. I know I liked the part when he put on his sweater and tied his sneakers. I think my dad used to do something similar. I know when I was really young, I was under the impression that my dad and Mister Rogers were friends. I thought maybe they worked together. After all, he had to be coming from somewhere when he came through that door. But I didn’t think about it too much.

Was there a part at the end when he’d put his jacket back on and walk out again? I can’t remember. Probably because I couldn’t imagine where he would be going, or that he’d go anywhere else at all.

The other day I got a spam email with a subject line that read, I WISH YOU HAD LAGER BREASTS. I figured it was a typo, but maybe it isn’t.

On Monday a reader from Sweden emailed me and mentioned that a feminist magazine there had run a little piece about this site. “But I’m sure you already knew that,” she said. Actually, I hadn’t known! It must have been at least a little while ago, because I’m told they used one of my karaoke pictures, which haven’t been on the site since just before New Year’s. Hee. The reader who wrote in will send me the clipping, but if anyone else in Sweden would like to tell me more, let me know.

In other news, Sunday night I went to the final episode party of High School Reunion at the Landmark Arts Gallery; it also sort of wound up being Summer Zandrew’s engagement party, since the big surprise was having her boyfriend propose to her on the show. Summer was cool enough to invite me and then take this picture:

My recap of the final epsiode should be up on Television Without Pity very soon.

Thanks to both Yvette and Rog, who wrote in within a half hour of each other, both with the same excellent solution explained two slightly different ways to make it, well, even clearer. Woo!

ALL I am trying to do is find the code that will enable me to do the following:

2. open up a new window with a picture in it.

2a. Just A LITTLE WINDOW! The SAME SIZE as the PICTURE!

2b. And with NO SCROLL BARS! Or BUTTON TOOLBARS or STATUS BARS or ANYTHING! Because I don’t need them! Because it’s just a LITTLE WINDOW! See 2a! God!

I’ve seen these simple little windows thousands of times but when I try to actually find out how to make them all I can find are scripts for making pop-ups that jump around and change size and close after ten seconds and sing The Devil Went Down To Georgia. Does anyone just know how to do this? Write me if you do. It’s not really an urgent thing, and I did find one method that sort of works, but I know there’s a better, probably simpler way–and knowing that despite my best efforts I can’t find out how to do it is driving me fucking nuts. I should warn you that if you respond just to tell me, “oh, I don’t know either but here’s a handy reference site!” I’ll probably hiss and spit at you.

Please don’t mind me. Every couple of years or so I think it’s hilarious to celebrate Valentine’s Day with KISS.

I promise I’ll be back to posting regularly soon! 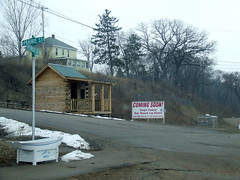 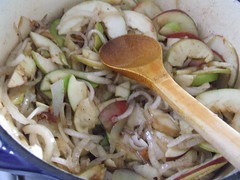 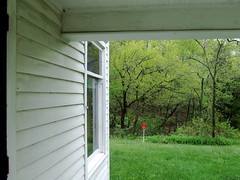 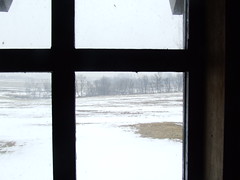